Male pattern baldness is often characterised by a receding hairline and thinning on the crown and top of the head.

It can start in the late teens or any time after. Progression differs greatly due to other influences, genetic and lifestyle choices. This rarely results in complete baldness. Hair around the sides and back remain unaffected.

Female pattern hair loss often causes diffuse thinning on the top of the head, but the hairline does not generally recede.

Unlike males this is more common around menopause and can be caused by a variety of factors tied to the action of hormones. 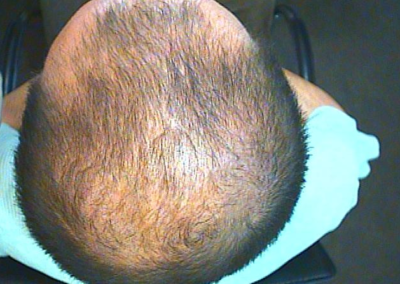 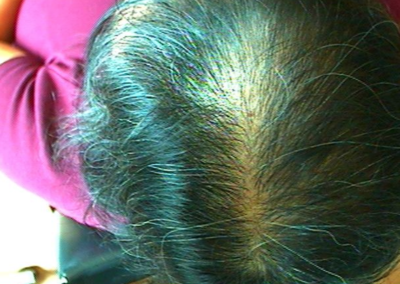 We are here to help with professionalism and confidentiality